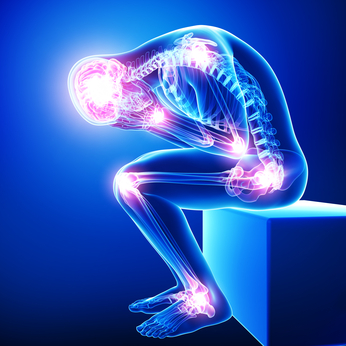 Jean, a 58 year lady, has been living with pain for most of her life. Her back was consistently painful, she found walking difficult, she lost her balance easily, and her feet and knees hurt her. Her problems had began many years ago after a bad car accident, and worsened after an emotional trauma. Initially, the releasing of stress, caused increased sensitivity, which she struggled to deal with. She persisted with BSR, and after 5 sessions, she noticed her back pain had began to ease, and her knees had improved. After 7 sessions, she was much improved, and although she still suffers with some pain, she feels she can live a normal life, with some BSR 'maintenance'.
'BSR has really helped me. I still have pain, but it is much reduced, and I can live my life again'