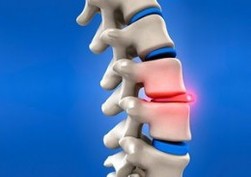 John, 33 was booked in to have Disc Replacement Surgery, but was persuaded by his mother to try Body Stress Release two weeks before his operation. His initial reaction was that it was a waste of time, and he went to keep his mother happy. However, after the first session, he could feel a difference, and decided to continue. After 3 sessions his walking had improved, 3 sessions later, he cancelled the operation. He continued with BSR, and is now able to live pain free, with only occasional back problems.
﻿"Body Stress release has helped me maintain a good live style, without going through an operation. I still get a little back pain, but now I can manage it with BSR"﻿